Well winter's in the process of roaring back into my 'hood. Looks like I'll be shoveling more snow tomorrow morning. Hooray...

I need something to take my mind off the weather. 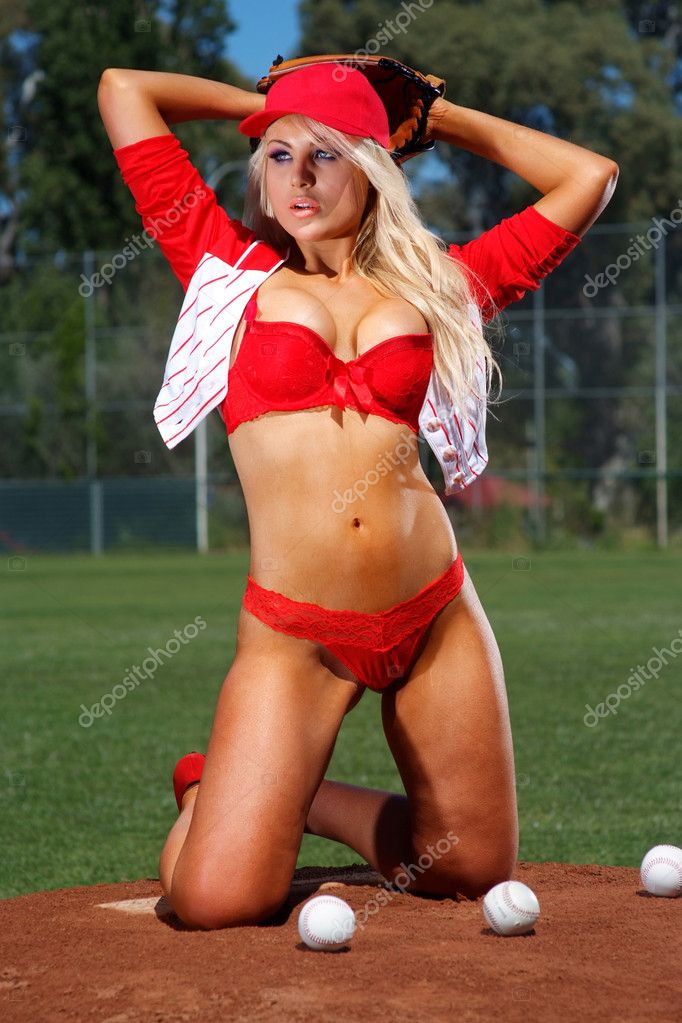 Time for another seasonal science lesson!

In areas with lots of steep slopes, spring is often landslide season. Because water expands when it freezes, any ice trapped in the cracks of rocks will force those cracks larger and larger every winter. This continues until eventually, only the ice is really supporting a chunk. When it melts, look out below!

The cycle of freeze and thaw is also why the soil on every single hillside in cold climates is slowly moving down hill. Soil contains moisture that expands as it freezes. This causes the soil itself to expand a little bit. It will expand out perpendicular to any angle the soil happens to be laying at. When it thaws in the spring, the soil suddenly has all this extra space previously occupied by ice and it will "fall" straight down due to gravity.

It's a phenomenon called soil creep and it causes soil to slowly 'flow' downhill a few millimeters or even a centimeter or two a year. It can affect stuff sitting on a hill. We've all seen trees that look like this:

It's finally here. Spring. Today is warm snowball fight day.
Probably should avoid pelting random children with snowballs at my age, though.

It's been all over the damn place this week. We are literally having the stereotypical Texas weather. Hot cold, rainy clear, snowy sandy, everything all the time!

Right now it's in the mid-upper 70's, cloudy, and moist/ almost rainy. Tuesday/Wednesday it was in the 40's again.
Serisously, f*ck you Mother Nature. Quit riding your Menstrual Cycle to Bitch town all over my Spring weather fun!

spring has been weird in iowa as well.

nice warm weather followed by freeze your ass off followed by enough rain to kill everything i was trying to grow in my backyard when it was warm.
Always do sober what you said you’d do drunk. That will teach you to keep your mouth shut.
Ernest Hemingway
Top

The ice is retreating, but there's only a few days before fishing season. Some lakes might not make it. Further complicating matters for my weekend plans, the melting snow is flooding all the streams and rivers to the point of being unfishable. So we'll see what happens first; ice melting off the lakes or flood waters receding on the rivers. Given the forecast, it might be neither.
I figure this spring is about three weeks behind schedule.
__________________________________________________

Strange spring; for purposes of this post I changed this post's thread title.

By the end of this week, it will be near triple digits here along with single digit humidity and high winds. They call this "The Santa Ana Winds," coming out of the Mojave Desert into Southern California.
Top

There was no spring this year. We jumped from winter to summer. For the last two weeks day temperatures were 20 - 25°C (68 - 77°F). Yesterday it was 27°C (80°F). Mornings are still quite cool though.
Check out my band!
https://www.facebook.com/Manheimblack

I went from 80 degrees on Tuesday to shoveling 5 inches of snow today.
Goddamn it!

This is Wisconsin, we're no strangers to snow in May, but after this year's late winter and spring, it's quite the kick in the nuts. They had to let out schools early for this one.

At least I've got a new reason to mock those douchebags on the Weather Channel: they ran out of stupid names for their stupid "Let's name winter storms like hurricanes!" idea. Ha, ha!

Since we don't have anybody in Minnesota, I'm probably the only one on here suffering through these late season snowstorms. Thanks for bearing with my bitching about the weather, folks.

The warm weather has brought some nice storms to the Northwoods and ushered in the heart of bug season.

This area breeds mosquitoes like few others. There are so many places for water to pool and let those little bastards breed. In the evenings, you don't have to listen too closely to hear the high pitched buzzing of millions of them flying around. We like to say we're all blood donors this time of year.

I hate it when one gets into your bedroom and you're just about to drift off to sleep, when you start hearing: eeeeeeeEEEEEEEEEEEEEEEEEEEE!!!!

You can wait for the little fucker to land and try and smack it. But you're a human, not a bat, so unless you feel him land, you can't be sure where exactly in the pitch black to bring down the five finger palm of death.
A bedside light might let you see where the skeeter is, but more often the light just blinds you and the little assh*le scurries away as you move around. Now you're wide awake and turning on lights, you might as well light the place up and look for the skeeter. But they have an amazing ability to disappear in a room, even with nothing on the light-colored walls and ceiling. After searching several minutes you give up, kill the lights and try to go back to sleep.

Once again, you're just about to nod off when, eeeeeeeEEEEEEEEEEEEEEEEEEEE!!!! Maybe this time you feel it land on your head, so all the pent up rage about the tiny pest keeping you up comes out as you smack the sh*t out of yourself and grease the goddamn thing across your forehead.
Victory! That kinda hurt, but you got 'em! If it's taken three or more times to kill it, you can't help but vocalize your success. "YEEAHH! Eat shit and die, you fucking bloodsucker!!" Satisfied with your triumph, it's time to get some sleep.

A few minutes later you're pretty close to sleep, but then it happens again:
eeeeeeeEEEEEEEEEEEEEEEEEEEE!!!!
Shit, there's another one! The battle must be fought again. Goddammit!

Inevitably, in the light of morning when you wake up, there's one sitting there on the wall or ceiling with an ass full of your precious bodily fluids. The need for vengeance overwhelms you. That piece of shit isn't going to use your blood to make more of those fuckers! Deploying five finger palm of death!
Shit, I missed it! How the hell did I miss? Okay it landed again. DIE YOU SUMBITCH!!
Eewww, now there's a big drop of blood on your wall. Even in death, the mosquito irritates you. Then later in the day some jerk leaving a door open tells you to relax, "I'm not letting in any mosquitoes."
The hell you're not!
__________________________________________________

I was driving with my band to the coast this friday. We saw some snow on highest mountain tops. Usually it melts by mid april, but this year it snowed in late may.
Of course, there wasn't much snow. It stayed on only in deep shades on elevation over 1500 m (4900 ft).
Check out my band!
https://www.facebook.com/Manheimblack

It has been raining frequently where I live. I actually enjoy the rain, the temperature drops down to a more tolerable level during rainfall.
Top