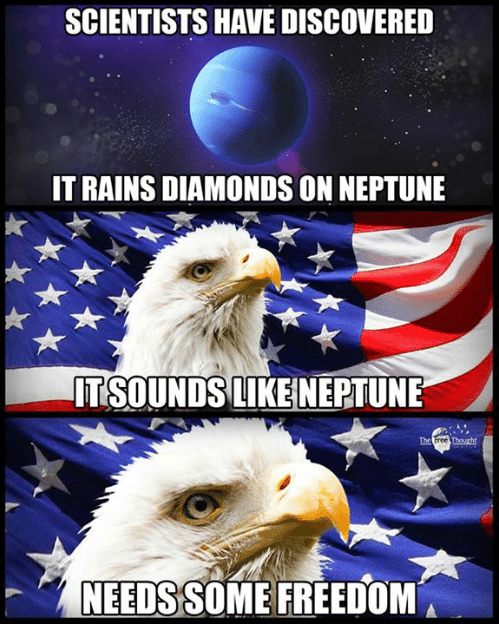 One thing common in Star Wars is a Sith master never really tries at all to meet and spend time with the person they are going to have as their new apprentice. I mean we know the Sith apprentice always tries to recruit a Jedi but the Sith master just chills out. So now that Ren is the master who will he pick? Like before Sidious just chilled and people put him with Anakin so Sidious was like okay cool I'll have you be my new apprentice. Also Snoke was invited all the time to chill out by Luke to be with the new jedi's and that is how Snoke picked Kylo Ren. So its like Kylo Ren will get invited into the Rebels side by Rey or Leia and Kylo Ren will then be able to guide Rey’s apprentice or one of them, into joining him.
He was a wise man who invented beer. -Plato
Top

That scene was cool. It totally caught me off guard and gave me something new and weird that made me feel like the Star Wars universe was interesting. I would drink that things milk and eat it too.
He was a wise man who invented beer. -Plato
Top

I'm not even sure if I want to see Solo. It looks good but I don't feel up to it rate now. I am in love with the Avengers Infinity Wars movie the most. I saw Deadpool 2 once and I think that will be it for that movie. It was real funny. Actually I went to the Double Playing where the first Deadpool movie was played and then after that the new second movie was aired. I loved it but I feel I have enough Deadpool rate now for me. I really want more Thanos. The movie had so much of him, I just need more. I've seen Infinity Wars three times. I think I will have to see the Solo movie one of these days but I think I'll hold out for now.
He was a wise man who invented beer. -Plato
Top

With all the bullsh*t that's been happening surrounding Star Wars lately and the feud between the producers, actors, and the fans, I'm sure George Lucas is happy to be away from any of it.
Send me a message (PM)
Follow me on Tumblr!
Top
Post Reply
136 posts