The End of South Park

Machinist23 wrote: ↑
Tue Oct 19, 2021 7:45 am
I totally agree with you. I actually came to this forum just to make a post about this very topic. Not only has southpark went full left retard, they aren't even trying to hide it. I loved southpark because they made fun of both sides of politics. They basically polarized many different topics, made you see both points, then proceed to sh*t on both points. After the vaccination special i don't really want to watch any more new southpark. What happened to southpark? When did they decide that they have to pick a side?

Everyone was waiting for the vaccine, with the QAnon antivaccine counterpoint being shown. Garrison is returning as the 4th Grade teacher, but with some Presidential perks, as all former Presidents get. The only sides to choose in that special were promask and antimask. And 7 months later we're STILL taking sides on that one. New wrinkles have appeared - pro/anti-vaccine and pro/anti-mandate - but people still pin them to the political parties. It's not about the parties.

One thing does need to be said: Mr. White's speech about the powers that be controlling everything played directly into how the show is made, "It all comes down to two people," and then the animators get to work changing everything.

Of course, you can't do that in the real world, but in this show, anything you believe can and will be used against you.

The South Park Scriptorium
The site itself is gone, but might return.

Ha ha ha, you have a tough sell ahead of you… the trick is to say nothing and eventually most people will forget.

Vaccine - Both Biden and Trump undermined vaccine efforts when they were not in power. America has one of the lowest vaccination rates out of any first world country yet episode made it look like there was really high demand.
QAnon - QAnon is affiliated with the alt-right and according to nbcnews nearly 1 in 5 Americans believed QAnon theories at the time the episode was made so if you know 5 Americans, 1 of them is likely retarded or nbcnews is a complete load of sh*t. Actually, strike that … 1 of them likely believed in QAnon theories... not prepared to die on the how many Americans are retarded hill.

South ParQ Vaccination Special
The protagonists and main town characters are all pro-vaccine, anti-Qanon. The dead sh*t & secondary characters being the Whites, Butters and Scott Malkinson are the Qanon \ anti-vaxers.
As I said selling to everyone that this is a balanced and realistic reflection of a self-professed quiet redneck mountain town is going to be tough.


You are going to need some of this 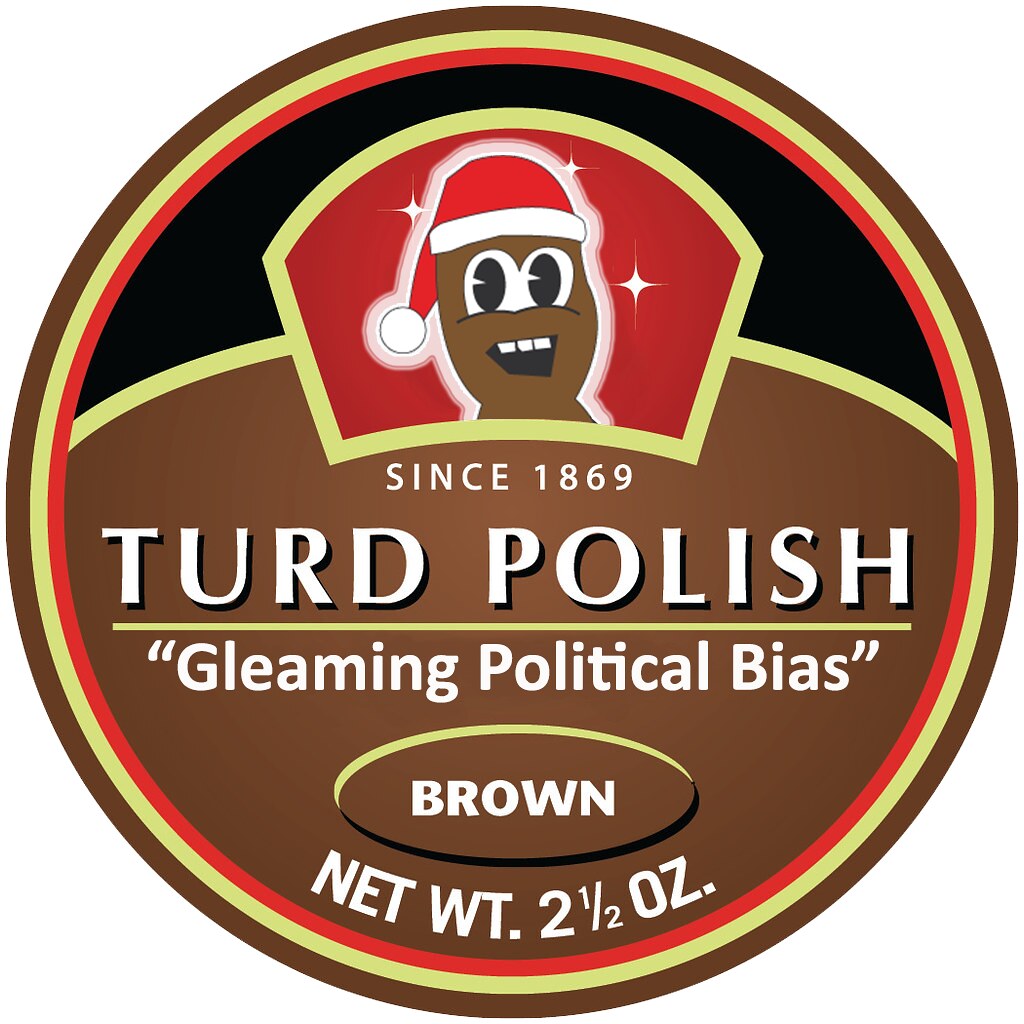 FYI - I am saying NBC is full of sh*t. Ad revenue is so scarce due to magnitudes more competition these days everyone covers issues which are "ad safe" meaning their is no corporate interest negatively impacted and the percentage of people shown in negative light is inconsequential (usually less than 1% of population) to ad revenue. This is why you see a lot of low angle photos, creative editing, cropping and lack of context to make a lot of these non issues look a lot bigger than they are.

Oh, I just realized that last comment probably made no sense to most... this may help. 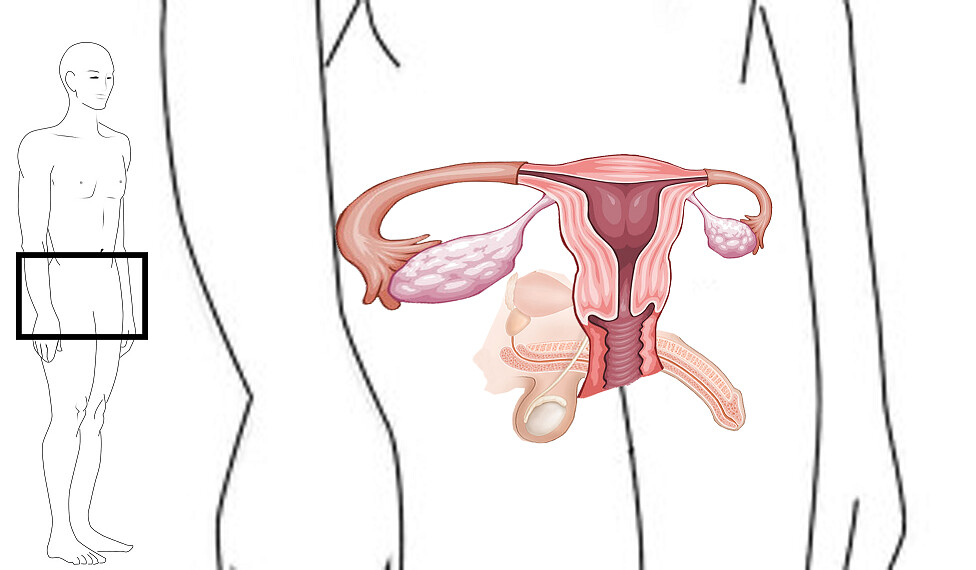 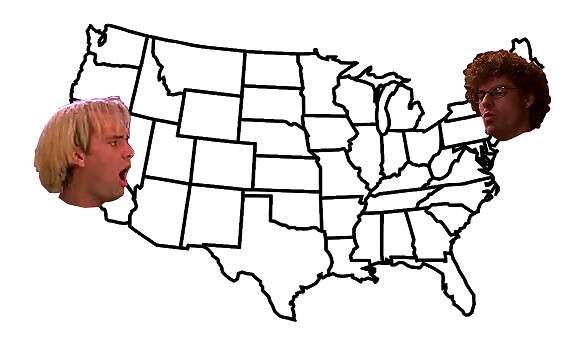 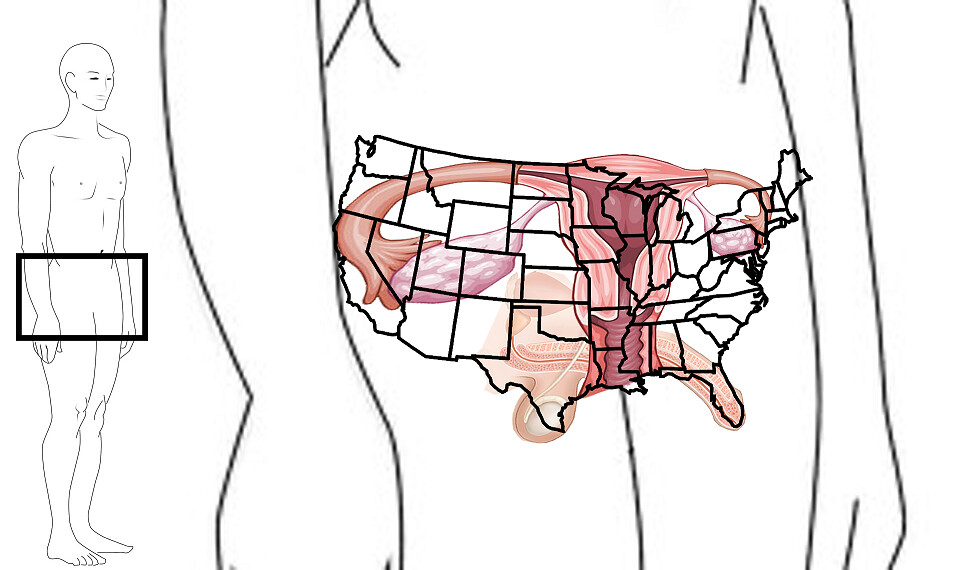 If M&T are still involved in writing episodes, maybe they need to have a holiday away from America’s ovaries.

I'm just saying it is a sad state of affairs when Jon Stewart on apple of all places is giving everyone a reality check.

While South Park has Trump burning a pangolin and is linking people who are against the vaccine with QAnnon, just makes it look like M&T are shilling for Pfizer. I wouldn’t be surprised if the next episode has Randy going onto Jimmy Kimmel to talk about Russian collusion.

There are enough Soy Boys spewing this rubbish already, used to watch South Park to get away from it. 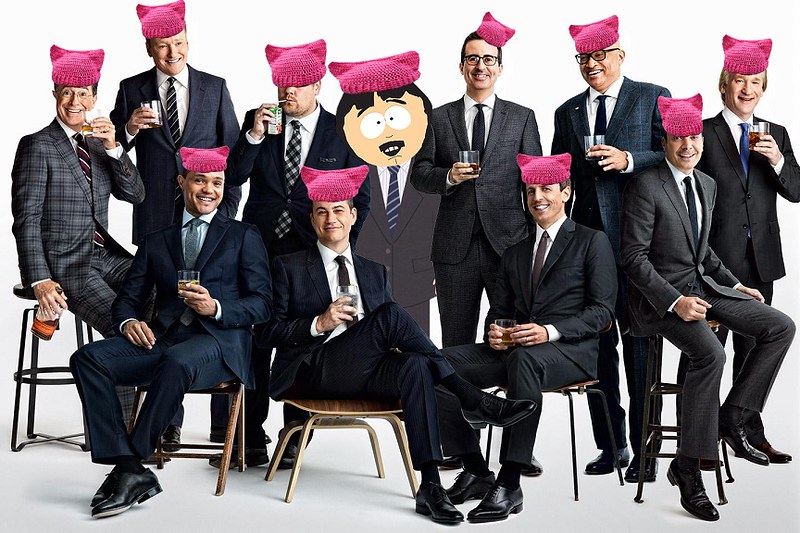 When one side lost their fucking mind.

And that post is a good one to lock this thread with. Matt and Trey entertain all sides of an issue, not just the Left and Right. They are libertarian, after all. But when one side gets taken over by conspiracy theorists from the President on down, that side deserves a good dressing down. If that side gets offended, so what? It wouldn't be in this position if its leaders had kept their heads straight, and Trump would have been more entertaining to make fun of.
The South Park Scriptorium
The site itself is gone, but might return.

Favorite Character: Butters
Need to look for something on the board? Use the search links below: US version
Top
Locked
21 posts