"At the pre-emptory request of a large majority of the citizens of these United States, I Joshua Norton, formerly of Algoa Bay, Cape of Good Hope, and now for the last nine years and ten months past of San Francisco, California, declare and proclaim myself the Emperor of These United States." 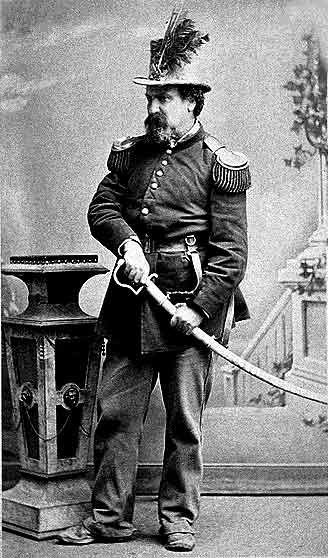 WHEREAS, a body of men calling themselves the National Congress are now in session in Washington City, in violation of our Imperial edict of the 12th of October last, declaring the said Congress abolished;
WHEREAS, it is necessary for the repose of our Empire that the said decree should be strictly complied with;
NOW, THEREFORE, we do hereby Order and Direct Major-General Scott, the Command-in-Chief of our Armies, immediately upon receipt of this, our Decree, to proceed with a suitable force and clear the Halls of Congress.
Last edited by Magnum Innominandum on Tue Aug 22, 2006 10:21 pm, edited 1 time in total.

^ As long as Norman is alive, I'm happy.

^ I hope they're not holding hands there.

EPAF wrote:^ I hope they're not holding hands there.

EPAF wrote:^ I hope they're not holding hands there. 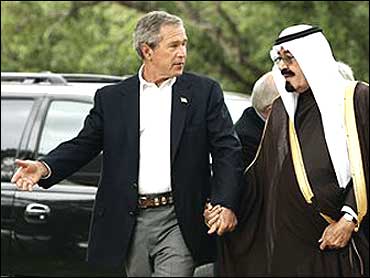