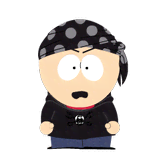 She is freaked out so she doesnt talk loud but if you listen closely you can hear what she says -.-
Top 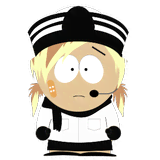 This episode makes me super-stoked for the recent death of bin Laden. :D

And those Afghan versions of the boys are so cute. :3
Top

He wont be forgotten
Top 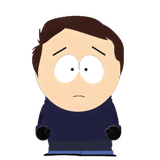 I love this episode for a couple of reasons

1. I like the message they were sending with the afghani boys. We are all people, trying to live our lives.
2. The Cartman v. Osama scenes were funny as hell. And now Osama is dead AND he has a tiny penis.
3. The argument between the U.S boys and the afghani boys.
4. The "checkpoint" on the bus.
5. The last scene. Supreme SP epicness. Go America. Go Broncos.
Can't we all just get along?
Top 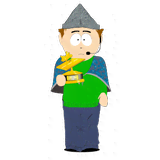 Good I never visited America, otherwise I'd choke with the sweet air of liberty!
Top 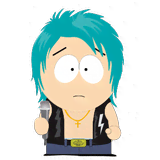 particularly the looney tunes cameo. it was nice to see the past and present collide into a decent episode. my favorite part being the signs. i remember when i was a kid, i didnt know what they meant. now i do. :P
Top 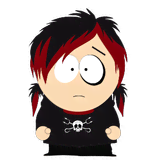 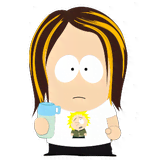 I always did think she sounded like a bleating goat
Top

At least red carpet ceremonies are not as detestable as the intense misogyny boner the middle east has.
Top 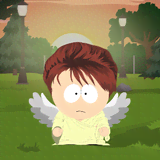 The part with Cartman and Bin Laden was so hilarious.
Top 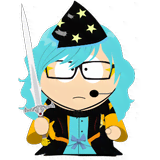 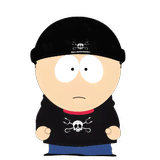 I didnt quite get it when i saw it first, so Ill shed some light:
At the time this episode aired, it had been 3 months since the last episode, and during that time, not only did the 9/11 attacks happen, but there were reports of anthrax being sent through the mail. So, naturally, the country was in a bit of a panic. Nobody knew what to think. When south park fans found out that theyd be coming back, they wondered what stance they would take on the issue. Would it be serious, funny, something completely inappropriate? The answer? All of the above. M and T gave America exactly what it needed. America needed a good laugh about the entire issue, something only south park could do. How did they do it? By making the supposed perpetrator of 9/11 like the most pathetic human being on the planet. South park was as funny as ever, and the nxt day, every1 who watches south park was talking about it. Yes, other people had tried to make light of the situation as well, but south park was the one that America really needed to see. They just wanted people laugh, and laugh they did. No, it didnt make the fears go away, but any person in the comedy knows that sometimes, laughter is exactly what you need at a time like this. In one of the darkest times in American history, south park was there to help you do just that. America needed something to make light of the situation, and needed it to be done by south park.
Top
Post Reply
28 posts