This is gonna be hella awesome! I can't wait to find out who Cartman's father is!!!

I'm guessing that they're not really showing too much in the preview clip because....

1. They don't want to give too much away.
2. Maybe it will be a T&P episode again?
3. Maybe they haven't really started with it yet?

Pull your fucking pants up!
Top

i like how all the animals have multiple breasts in the preview picture.

Why does everything think this will be a Terrance and Phillip episode? Even moreso, why do some people think that 200 is going to be a ONE OFF episode? That would make no sense! In South Park's many years of broadcasting, not once have they ever left a show on a cliffhanger. Sure, they've left questions unanswered (Mysterion, Cartman's "mother") but they've never just ditched a show in the middle of developing it.
Top

The coincidence of episode 2-01 and this episode's title didn't strike me at first. But it would be sort of ironic if we did actually find out Fatass' paternity this week.

I'll put my tree-fiddy on Mephisto as the father, if we actually find out this week and if it's going to be an existing character. I read some good arguments for him on SPS. It's just as plausible that they would introduce a new character as fatass' padre. I think it comes down to a choice between a father that makes the most sense (Mephisto), a father that would be the most hilarious (fat celebrity like Riner) or a father that would best serve future story lines (Garrison, Gerald).

I couldn't care less who Eric Cartman's father is, all I want to know is the following:


WHO IS MYSTERION?!!
Top

Please, Please, Please let it be kevin lol. although garrison would explain mitch connor (misterhattus syndromus) but still mephisto said he shoild join the north american marlen brando Look Alikes (the good nambla) but im betting its one of those 3. kevin would be funnier though. son of what chef refers to as "that Little Thing"
A little nonsense now and then is relished by the wisest men.
Top

right now, it's just kinda interesting looking at all the latest freak experiments from mephesto in that image.

a couple of poor critters that i guess committed suicide?

flies with massive balls. were they microwaved?

not an experiment, but a walking cane with a nice ass

Whmmm! wrote:I was worried this would happen. 200 was classic but I think 201 might be overdoing it. I really, really hope they use this opportunity to screw us over bigtime. One things for sure, I don't want to know who Cartman's father is.

I couldn't agree with you more.

I'm hoping they do something they haven't done before. Some evil joke no one is expecting.

But my guess is that we will get the Queef Sisters, on the grounds that it's what I want less than anything else. Ah well. Is it too late to change my bet? On the post-air thread for 200, I said fifty bucks that they wouldn't continue it.

bizz1e wrote:Also, south park isn't the simpsons Matt and Trey don't do the same episode twice just changing a few words to seem fresh and updating jokes to stay relevant. 201 will go on as planed, we'll all be happy.

What about 'Canceled'? The beginning of it was a rehash of the first episode.
Top

bizz1e wrote:Also, south park isn't the simpsons Matt and Trey don't do the same episode twice just changing a few words to seem fresh and updating jokes to stay relevant. 201 will go on as planed, we'll all be happy.

What about 'Canceled'? The beginning of it was a rehash of the first episode.

She can't be Mysterion, she was in the crowd trying to get his/her autograph.

NWT, I think he was referring to who could be Cartman's father- and more so to the Kinks' song "Lola" about a transvestite.

Well we drank champagne
and danced all night
under electric candle light
she picked me up and
sat me on her knee
and said "Dear boy
won't you come home with me?"

Girls will be boys
and boys will be girls***This is where I got the title for my fic.
it's a mixed up
muddled up
shook up world
except for Lola
la la la la Lola

Lola should be a new female lead and actually speak more. 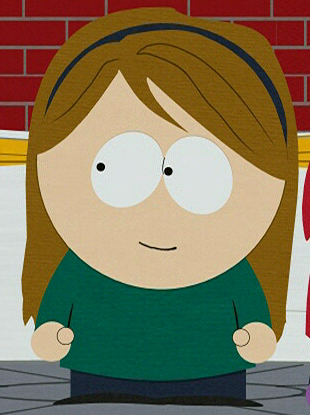 I still want more Red on the show. 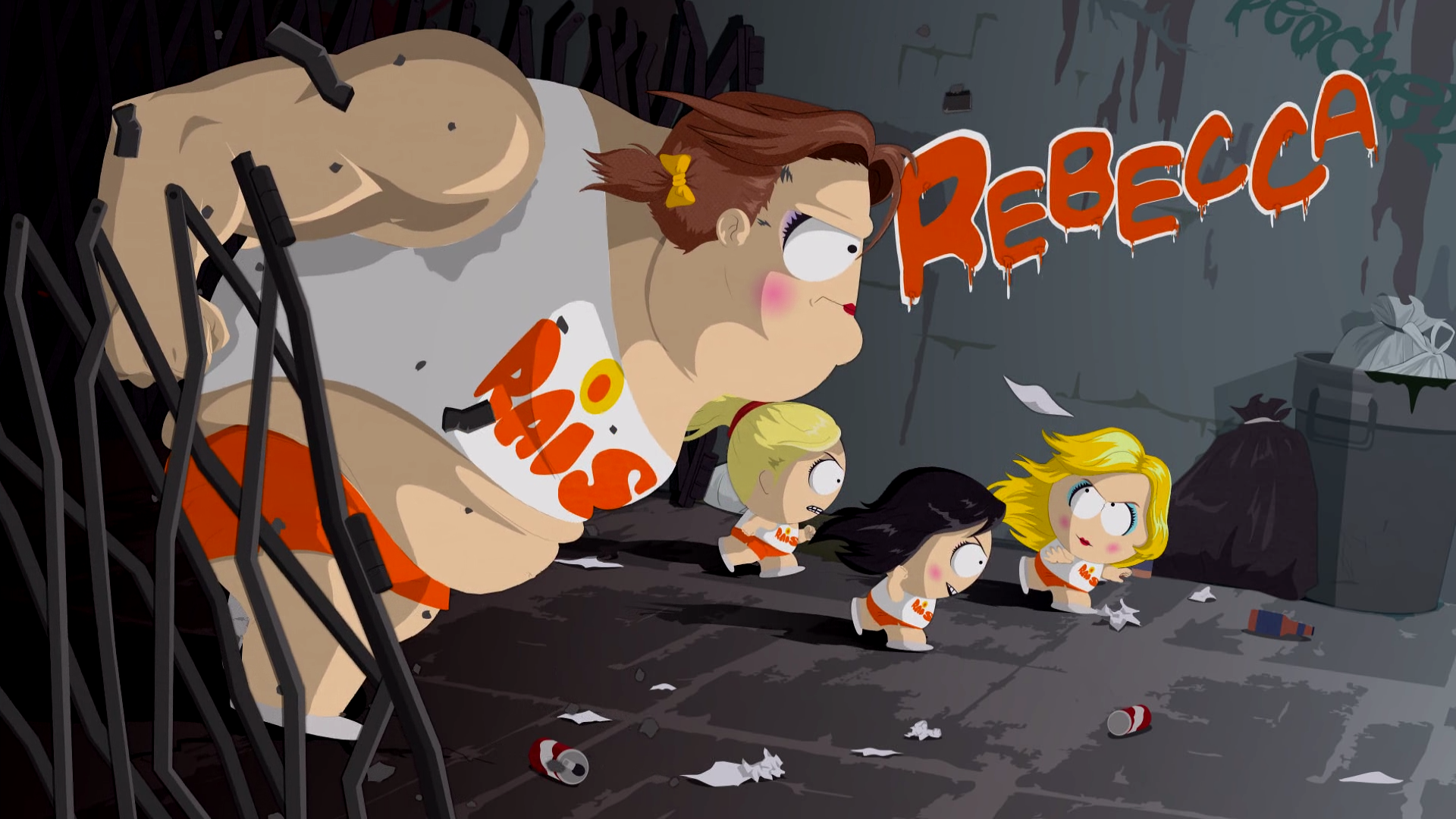 Which girl do you think has the best chance of ever becoming a major character besides Wendy and Bebe? I obviously think Red.
Oh, and don't forget Annie Polk, Heidi Turner, Millie or Esther.

Note how Esther resemble Kevin Stoley. I believe they're twins and Craig and Red are cousins. Finally, 1406 will probably be a sham. I hope Trey and Matt are not killed by al-Queida, that would be a national tragedy. I hope 1406 is for real though.

nwt, are you capable of holding a conversation?

That's how it's down here on the farm!
Top
Locked
173 posts